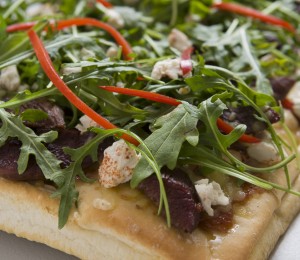 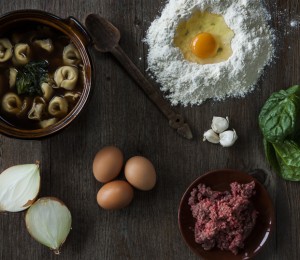 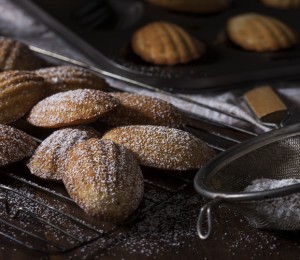 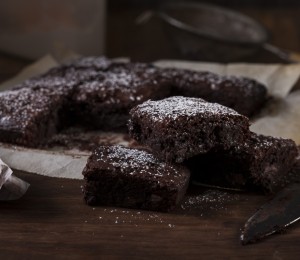 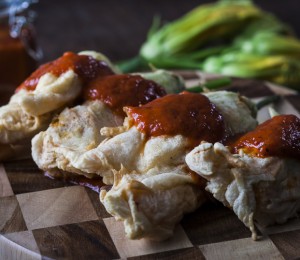 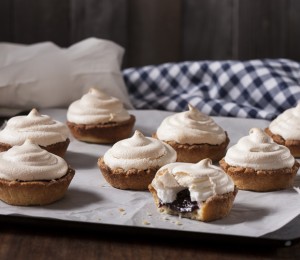 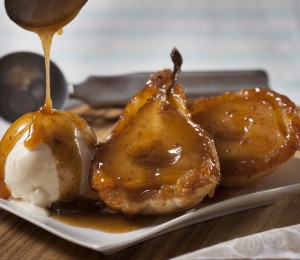 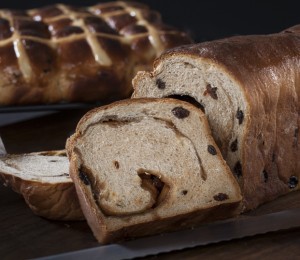 Easter morning has always been my favourite for holiday breakfast, with fresh hot cross buns straight from the oven. 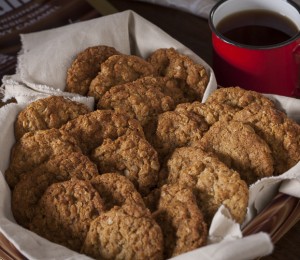 A quintessional Australian biscuit, Anzac biscuits were originally sent to soldiers because the ingredients wouldn't spoil. Now they are enjoyed all year round. 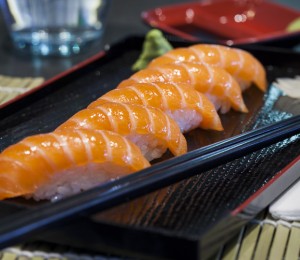 While sushi remains a mystery to the uninitiated, those in the know, can appreciate it. But even the most avid fans do not realise there is a more correct way to dine on this cultural feast.