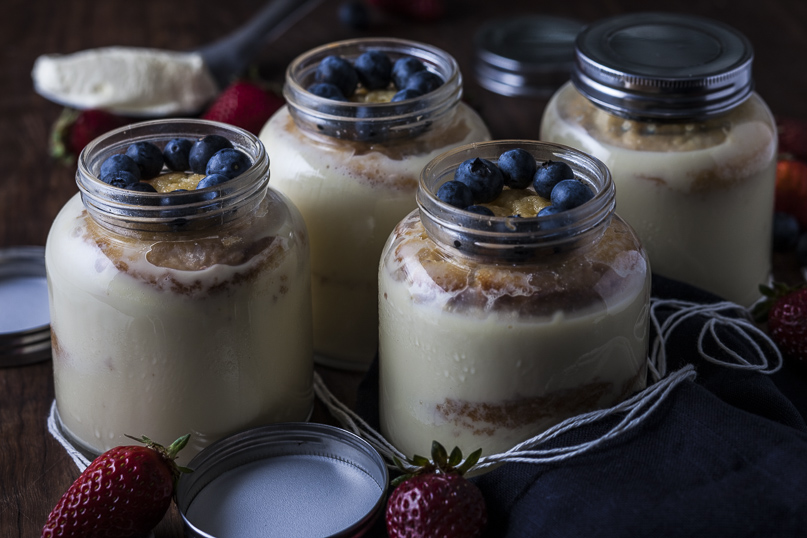 This three milks cake is arguably one of South America’s best exports, with its sweet mixture of “3 milks” added to the perforated cakes after baking, which give the cakes a beautiful moist, but not soggy texture.

This cake recipe is traditionally passed down from generation to generation and enjoyed by young and old.

Condensed milk first came into use in the mid-1850s as a way to preserve milk in cans, without refrigeration. Evaporated milk first became available during the 1870s when milk companies were able to heat the evaporated milk so that it would not spoil in the cans, thereby making the sugar unnecessary. They both became an immediate success where fresh milk was difficult to distribute and store.

This cake probably became popular in the early 1900s. Today, the use of condensed and evaporated milk is a part of Latin American culture.

Although an old recipe these cakes are rapidly becoming the next big trend to come back around in Australia.