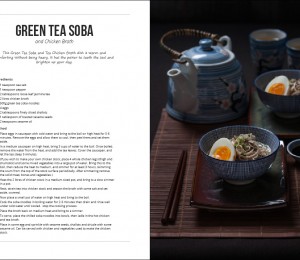 Welcome to our very first Kickstarter Campaign - the production of the Tea & Honey Cookbook. Tea and honey are foods that have been cultivated for thousands of years, and loved by an immense proportion of the World’s population. 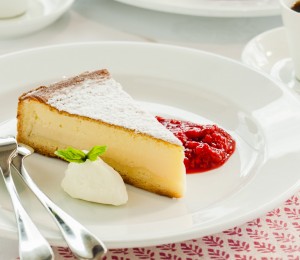 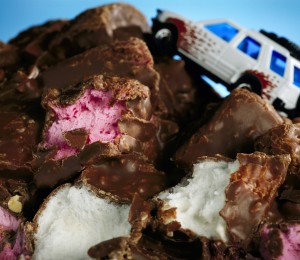 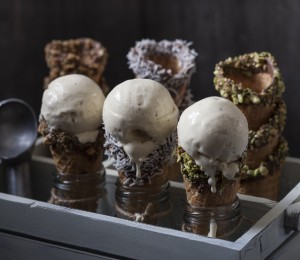 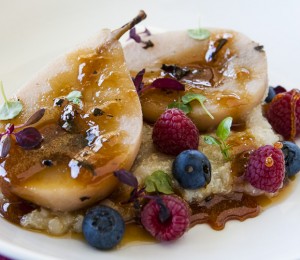 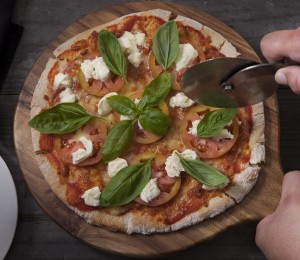 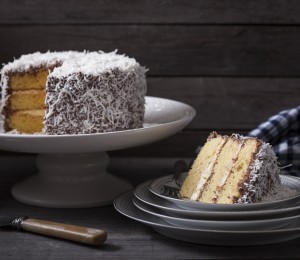 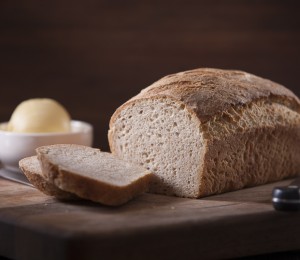 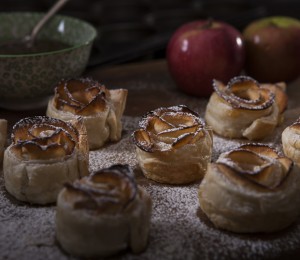