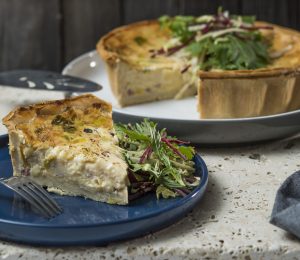 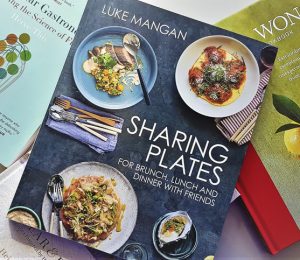 This new cookbook by Luke Mangan showcases cuisines from all over the world, drawing mainly from countries which have a strong sharing tradition. 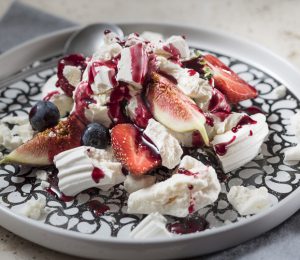 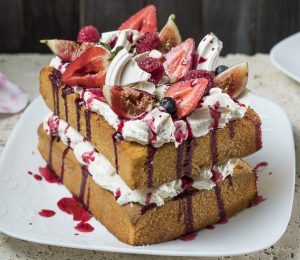 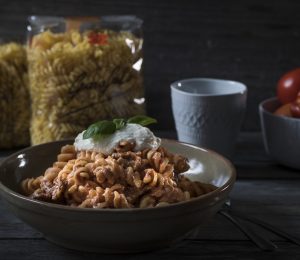 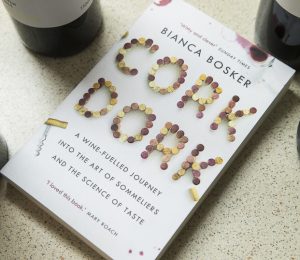 Cork Dork is an exploration into the insular world of the sommelier, or wine-taster, as well as the industry and traditions of wine making in general. 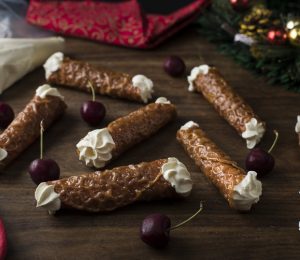 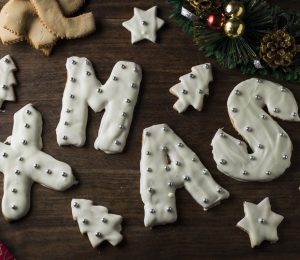 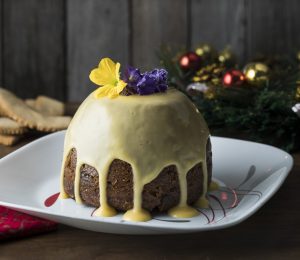 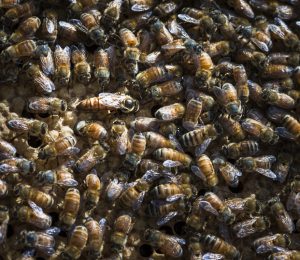 The Honey Bee and Our Food Security. Bees are vital to our food security, with so many species of plant needing bees for pollination.